A new national study dares to ask the toughest questions about America’s most flag-waving, beer-drinking and charcoal-grilling end-of-summer holiday:

Barbecuing vs. movie watching: Will more Americans light the grill or hit the theaters? Hamburgers vs. hot dogs: Will burgers or wieners take top billing in 2016? Domestic vs. Imported Beer: Which brews will quench thirsty Americans? And South vs. Midwest vs. East vs. West: What U.S. region will bring their BBQ A-game?

Based on a representative survey of 2,000 Americans (ages 21+) conducted by Learndipity Data Insights, Budweiser asked respondents about their eating, drinking and leisure plans for Labor Day 2016. 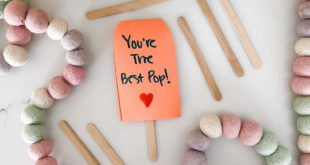 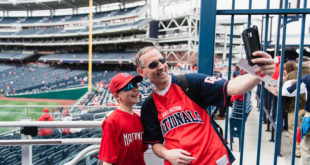 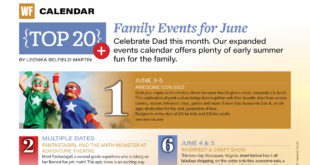