(NAPSI)—The timeshare industry is infamous for perceived high-pressure sales techniques, for locking millions of people in perpetuity with noncancelable contracts, and for practices that can make it difficult for owners to vacation where and when they want. Dozens of lawsuits have alleged that consumers are subject to fraud, deception, preying on the elderly, and violations of numerous local, state and federal regulations. Now, the Coalition to Reform Timeshare (CRT) has been launched to advocate for the rights of over 9 million timeshare owners in the U.S.

“The timeshare industry has a dark underbelly and it is time for reform,” said Brandon Reed, a founding member of the Coalition. “The Coalition to Reform Timeshare will be forcefully advocating for a strict code of ethics for timeshare companies, transparency in their sales techniques, and for the rights of all timeshare owners.”

Large numbers of timeshare owners regret their purchases. Contributing to this dissatisfaction are the financial burdens of steadily growing maintenance fees that average almost $1,000 a year, high interest rates on financing, a virtually nonexistent resale market, and the inability for owners to ever cancel their timeshares, according to recent industry reports.

Betty Lusk, 88, from Sun City West, Ariz., recently tried to get out of a timeshare contract that she and her husband Frank Lusk, 89, were sold, but found it would be nearly impossible. After a high-pressure sales pitch, the couple soon learned the contract they signed was totally different than what they understood it to be. Then, not only would the company not let them opt out, but they were shocked when they received the bill for their annual fees.

“I mean, we got that notice and we about fell over,” said Mrs. Lusk. “Nineteen thousand−plus dollars for one year. Just maintenance fees.”

Mr. Lusk agreed, “We really lost sleep over that.”

And the Lusk family is not alone. According to an August 2017 survey, 47 percent of timeshare owners want out of their contract because of money-related issues. However, the resale market for timeshares is virtually nonexistent. A quick search on the Internet shows that hundreds of timeshares are listed on eBay for as little as a penny.

“Together, we are going to change the way the timeshare industry works by finally holding the big developers’ feet to the fire of honesty and consumer fairness,” said Reed.

The Coalition to Reform Timeshare is inviting individual timeshare owners and organizations to become members to share personal stories of problems with timeshare ownership and bring change to the industry. To join the Coalition or share your story, go to www.ReformTimeshare.org.

““The timeshare industry has a dark underbelly and it is time for reform,” said Brandon Reed, a founding member of the Coalition to Reform Timeshare. http://bit.ly/2GycrRw” 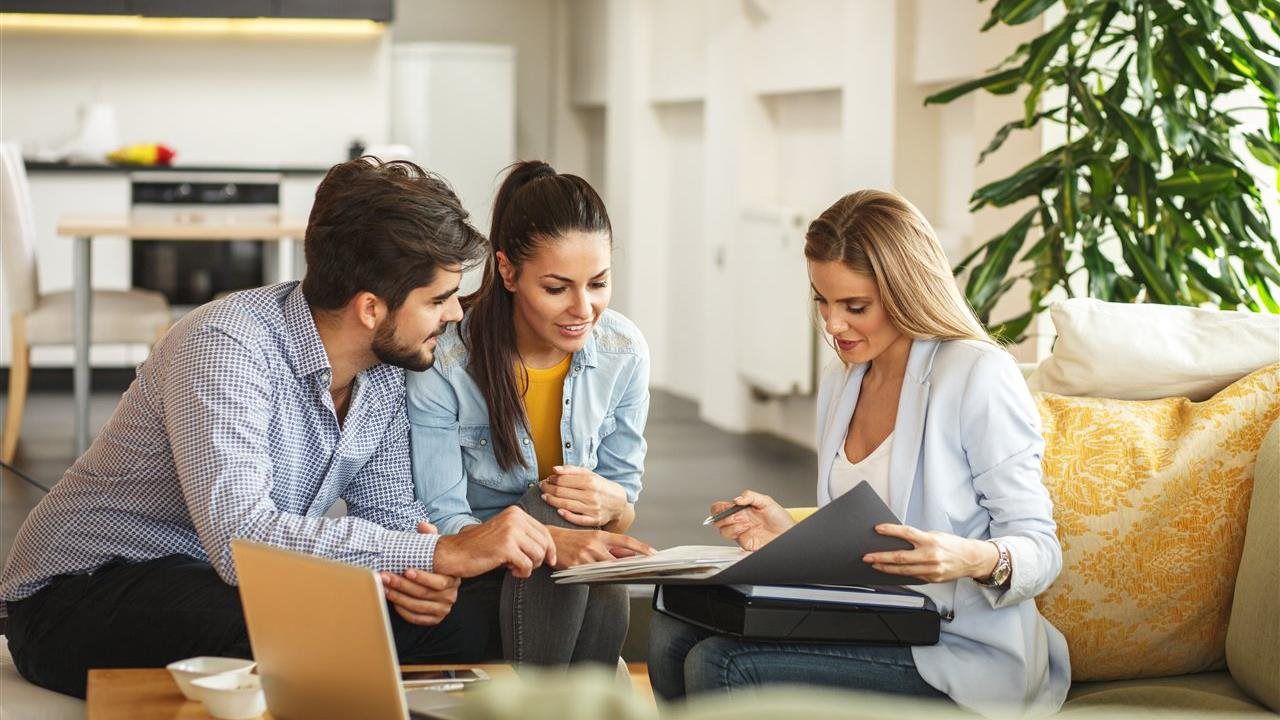 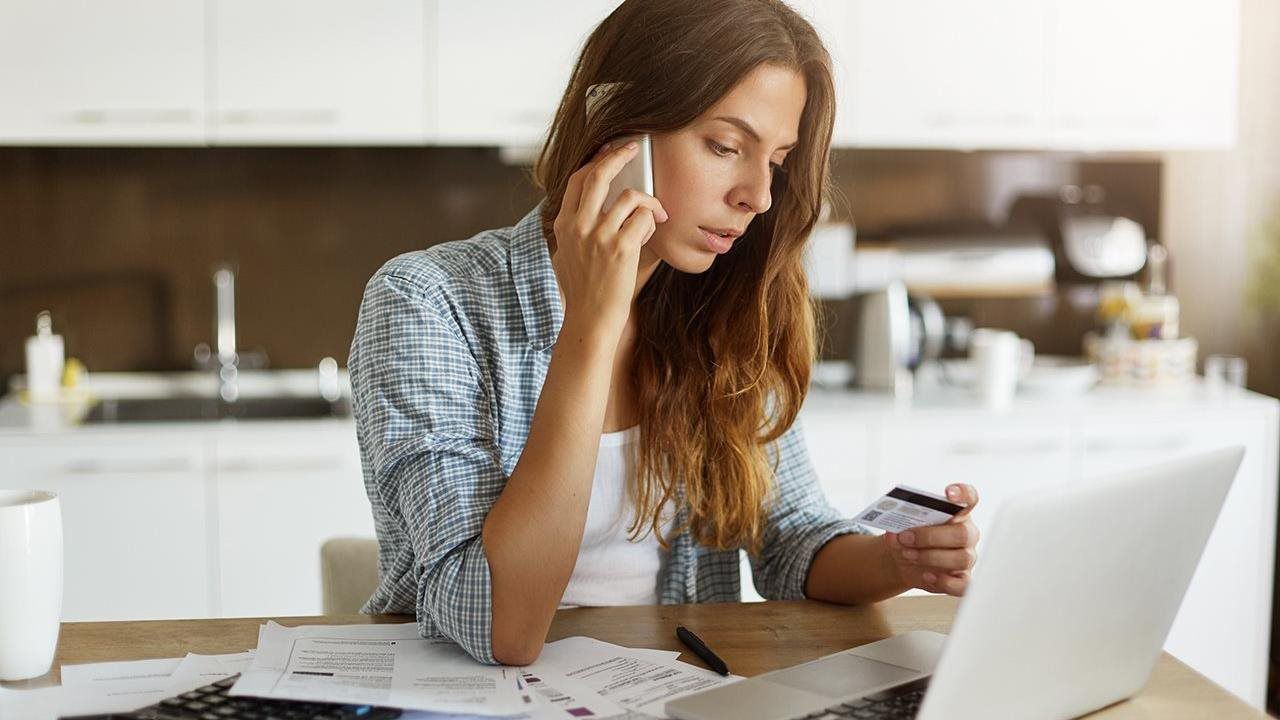 3 tips to make sure your money and information are safe