(BPT) – Mental illness is relentless. Patients and their caregivers face stressful days and restless nights — filled with profound physical and emotional challenges. For Brandon B.*, a patient with bipolar disorder, life was like being on a roller coaster, rotating mercilessly out of control.

“After being diagnosed with bipolar disorder in November 2017, I was in the middle of a manic cycle and barely sleeping a couple hours a night, if at all,” says Brandon. “My emotions controlled me. I was living on a roller coaster that was moving quickly from excitement to depression.”

Mental illness is pervasive too. Brandon is one of millions of Americans — over 46 million, in fact — whose lives are impacted by mental health conditions. That equals one in every five adults 18 years of age and older in the U.S. who suffers from mental illness, according to the National Institute of Mental Health (NIMH). Younger people are similarly affected, as nearly half of adolescents between the ages of 13-18 will experience a mental illness.

The burden of mental illness is further ominous when viewed through the lens of its financial consequences. According to an editorial in the American Journal of Psychiatry, serious mental illnesses cost patients more than $193 billion per year in lost earnings. The overall health care delivery system is impacted as well. The NIMH reports that mental health care expenditures are the third most costly medical condition, behind heart conditions and trauma, and tied with cancer. Globally, the World Health Organization projects that depression will become the largest health burden by 2030.

In spite of these dynamics, there is reason for optimism for improved treatment of mental illness and positive patient outcomes.

Breaking the cycle of failed medications

Working with his doctor and eventually finding the medication that worked best for him, Brandon was able to slowly work his way out of the depression that was crippling his life.

“Any time you are dealing with mental health, there can be trial and error in order to identify the medication that works best for you,” says Brandon. “It took me five to six months working with my doctor and trying two medications before I finally found the right one. I was lucky in a sense. For some patients it can take years before they find the medication that actually works.”

What helped Brandon break the churn of failed medication trials that many mental health patients experience? He found the answers he hoped for in genetic testing.

Through a simple cheek-swab genetic test from Genomind, a PA-based mental health care company, Brandon’s personal genetic markers were identified. The test, administered at his doctor’s office, analyzed Brandon’s genes from two critical standpoints: the effect a drug would have on his body; and how his body would metabolize the same drug. Ultimately, the Genomind test provided the precision information that was needed to help his doctor select an appropriate and safe drug for Brandon’s bipolar disorder.

An evolution in mental health care

The science of genetic testing is steadily influencing the paradigm in the personalized treatment of mental illness. More and more doctors view genetic testing as a valuable component in their clinical toolkit.

“Your clinical understanding of the patient can only go so far without having the genetic component,” said Dr. Violina Frenkel, clinical director at Integrative Behavioral Care in Summit, NJ. “Genetic testing narrows down the clinical picture.”

Treatment guided by genetic testing can also reduce costs to patients and insurers. One notable study showed that, on average, healthcare utilization costs decreased $1,948 per patient over a six-month period for patients who received genetic testing, compared to similar patients who did not.

At the 2019 Annual Meeting of the American Psychiatric Association in San Francisco, Genomind launched its latest genetic testing solution. Genomind Professional PGx tests a panel of 24 total genes and covers 130 FDA-approved medications for multiple psychiatric conditions, making it the most comprehensive mental health-focused genetic test available. The company processes all tests at its in-house lab at 99.9% accuracy and provides free consults to discuss results.

“Working on the front lines with the clinical community in mental health, we are excited about the value our genetic testing solutions provide in helping select safe and effective treatments for patients,” says Shawn Patrick O’Brien, chief executive officer of Genomind. 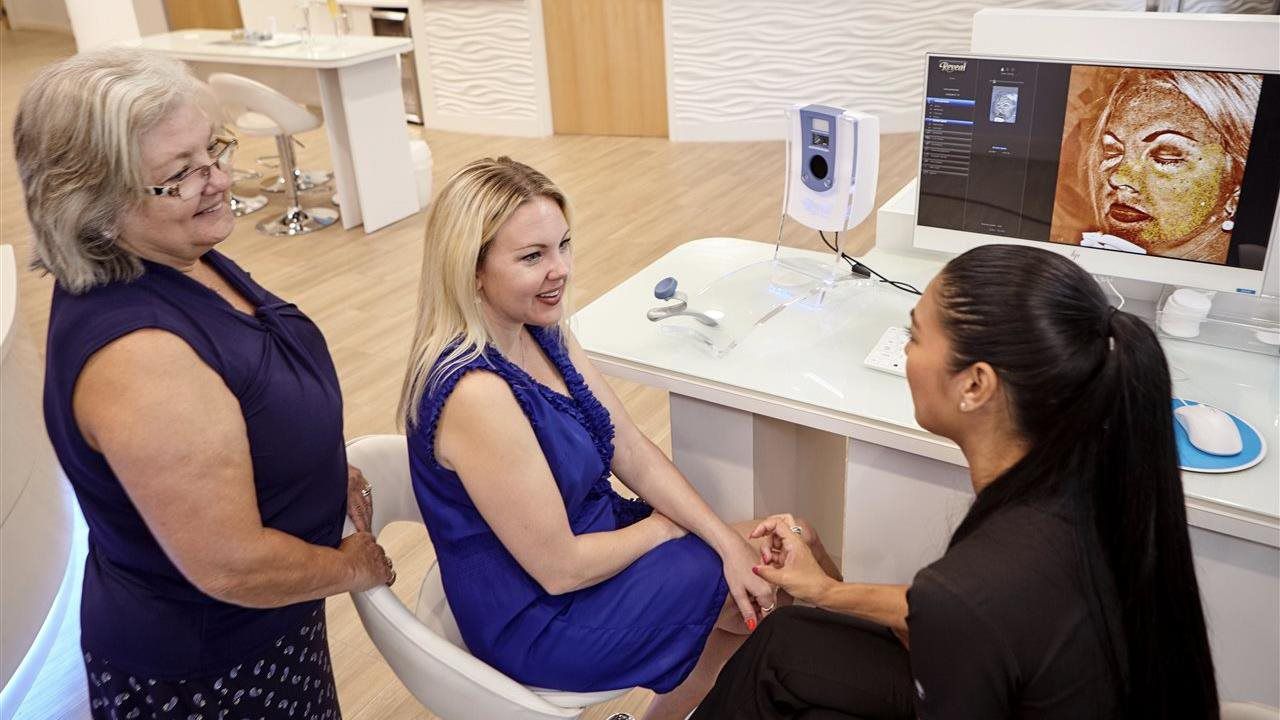 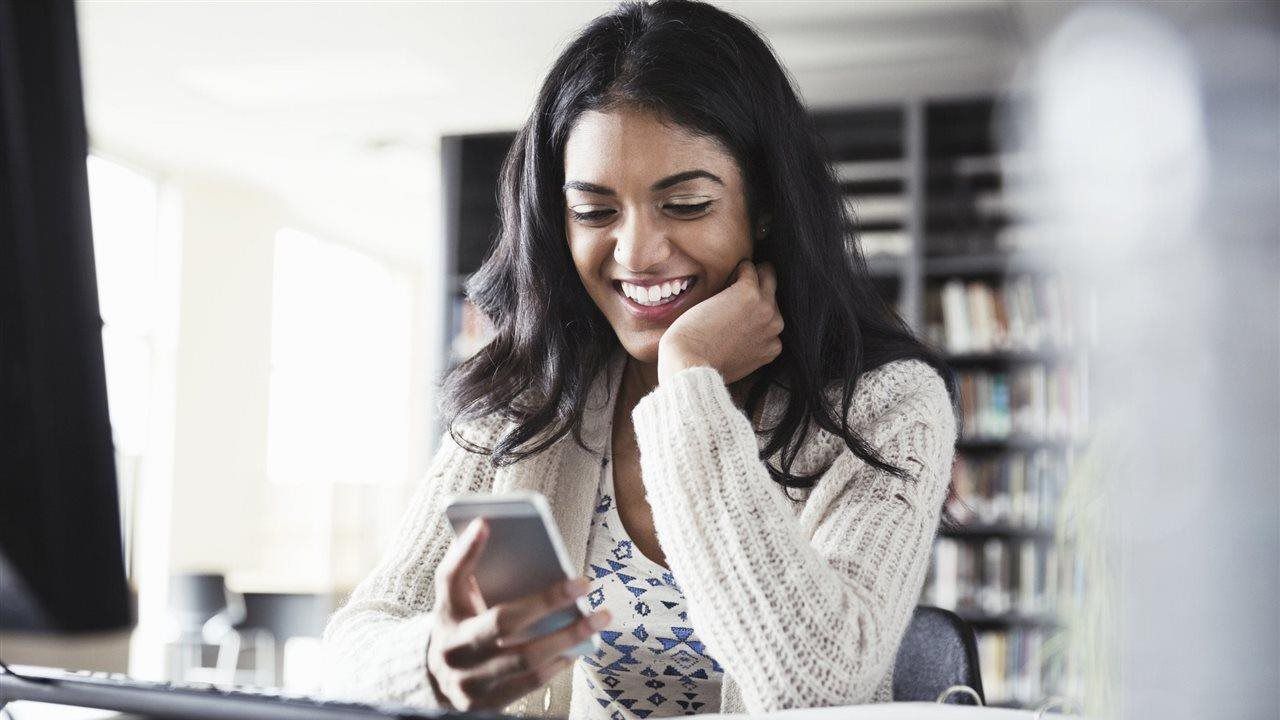