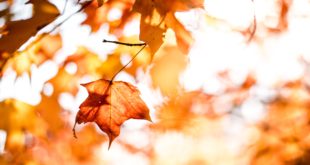 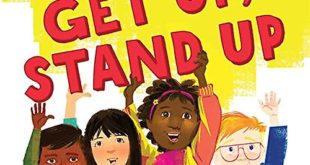 Spooked by Sweets? Here's how to make Halloween healthier without cutting out the candy completely