Save Energy And Money

(NAPSI)—Don’t let window replacement become a “pane” in your wallet. There’s a disconnect between saving money on energy with window replacements, according to government agencies. In fact, they found, it may take decades to recoup the cash spent on the installation of new, energy-efficient windows.

The assessed value of adding 20 new energy-efficient windows in California, for example, may range from $10,220 to $18,580 based on a 2019 building assessors manual listing $511 to $929 for each window. Annual energy savings for the replacement of existing windows in a home are from $27 to $111 for dual-pane windows and $126 to $465 for single-pane windows, according to the U.S. Department of Energy. This means it may take decades to financially justify window replacements based on energy savings alone.

Fortunately, there’s an alternative. Window films offer advanced energy savings and other benefits and can be quickly installed at a fraction of the cost of replacement windows, often with a return on investment in under three years.

“Window films professionally installed on structurally sound- single or double-pane windows may reduce energy consumption by as much as 30 percent, while the installation cost may be 91.5 percent less than putting in new windows,” explained Darrell Smith of the nonprofit International Window Film Association.

For further facts and stats about saving money and energy, go to www.iwfa.com. 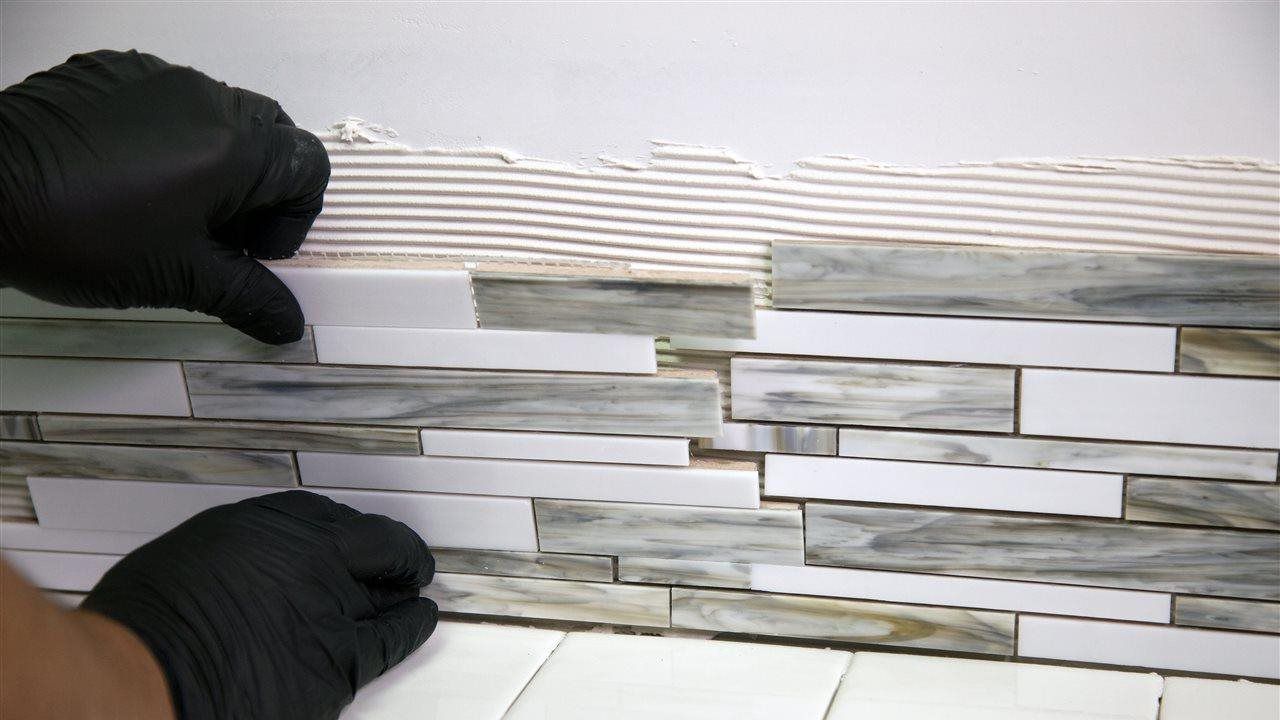 Simplify home improvement projects by installing tile with an adhesive 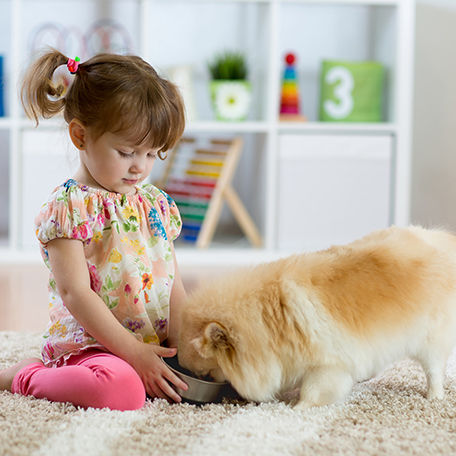 4 Ways Kids can Benefit from Growing Up With Pets 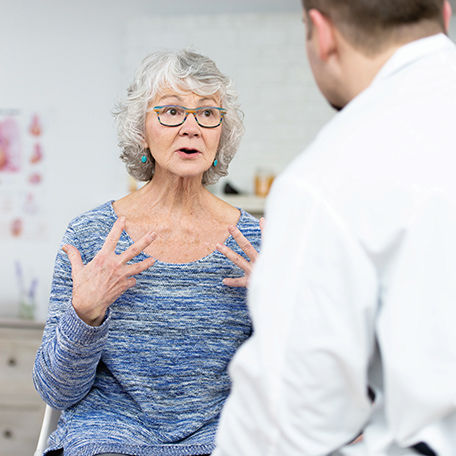