Treat Yourself in Style at

I love cupcakes, so when the opportunity to review a cupcake shop arose I didn’t hesitate to scout out a cupcake shop to visit! I took my daughters to Reston Town Center, which is the spot we usually go to when we just need some time away, and made our way over to the Red Velvet Cupcakery.

The shop is bright, clean and fairly spacious, though I imagine it gets pretty packed at lunch times and on weekends. There are just a few small bistro looking tables and several chairs. While we were there it seemed most of the customers just want to come in, order and take the cupcakes with them, so I don’t feel the minimal seating is an issue.

There is a large counter area with a beautiful display of deliciousness just begging to be eaten! Each row of reasonably sized (not too big, not too small) cupcakes is clearly labeled with its name and a description of ingredients, which was really helpful. (In other shops we’ve had to wait for an available employee to give us this information.) We noticed there were sugar free, gluten free and vegan options available for those who want or need those choices.

Upon entering the shop, we were greeted kindly by two servers at the counter. The shop was fairly empty, so they were able to give us all of their attention, which was helpful when you have three small children begging for one of each.

They were nice enough to help my six year old identify the flavors she couldn’t read.

The girls ordered a Southern Belle (their namesake red velvet cupcake), a Northern Beauty (the sugar free version of the red velvet), and a Summertime (a lemon cake with coconut cream cheese icing). I ordered the Vanilla Bean cupcake for my twins one-year olds.

The Vanilla Bean cupcake ignited the girls’ curiosity and they began asking the servers what a ‘vanilla bean’ was. To my surprise, the one server talked to them in detail about a vanilla bean while the other pulled out a baking sheet filled with stringy, chocolate colored twigs, which we learned were the actual vanilla beans. The girls were amazed!

We got to talking and one of my older daughters mentioned that the twins had just turned one the day before, so the server asked if I wanted him to add a candle to the Vanilla Bean cupcake for them. After agreeing, he added a candle and pulled out a mini blow torch to light it. The twins could care less, but it sure made the older girls’ day.

The cupcakes were light and delicious and the flavors were clear in each cupcake. There was no mistaking there was lemon in the Summertime; but each flavor was not overwhelming, and everything was just right. The icing in each; except the Vanilla Bean cupcake, was a whipped cream cheese frosting, so it was a bit richer, but less sugary option than the regular butter cream frosting used in other shops. The one that surprised me the most (as a person who avoids anything that says sugar free) was the sugar free red velvet. It tasted wonderful and had all of the flavor the ‘sugar full’ red velvet had.

At $3.25 a pop, I would say they’re a bit in the high-end of cupcake prices, but if you’re looking for flavor AND great service, Red Velvet Cupcakery is worth the cost!

All ratings on a scale of 1-5 with 5 being the highest.

Lucia Alami is a mother of five

daughters, the youngest of which

are a pair of one year-old twins. Celebree School To Open in Reston, Virginia, Next Year 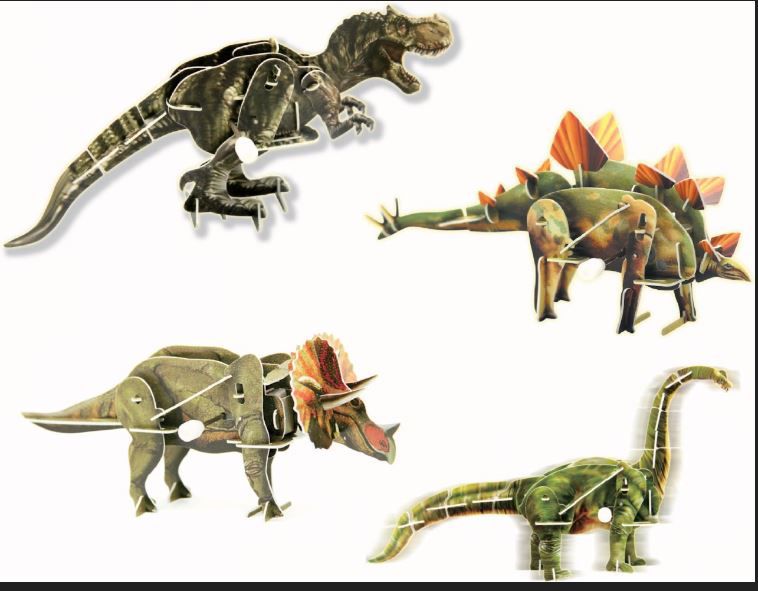