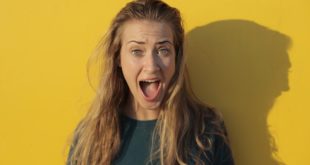 Dealing with Anger About Coronavirus Feeling angry is totally normal, says a psychologist. Here's how to calm your rage. 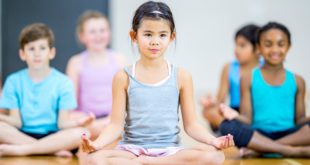