Mallet, Please Teaching your child how to eat crabs

The first thing that first-time crab eaters need to know is to take their time, says Chef Nancy Longo, owner of Pierpoint Restaurant in Fells Point and a cooking instructor who has been leading summer classes for kids for close to two decades. Crabs are a social food, a mealtime favorite when the temperature is high and the humidity higher. Don’t rush, she says. And don’t get discouraged. “Keep picking because you’ll eventually get it right.” Here are Longo’s 10 steps for new crustacean consumers. Place a crab with its shell side up and apron side down. Most people open a crab at the apron, but “I find that to be the most useless thing on the planet,” Longo says. “It seems to work better to pull it from the corner. It just works faster.”

With one hand on the back fin, take the corner of the shell and begin to lift it away from the crab body.

Remove the fat and the yellow matter known as mustard. Remove the lungs. Place these things inside your discarded shell. Take off the two claws and put them in a pile. “I’m one of those people who eat them last,” Longo says.

Take the body and break into two pieces. Take one piece, smash it down with your fingers and pull the top shell away from the body and the legs. Pull the crabmeat from this piece.

Take the bottom section of the body and twist each leg so when you pull it away from the body, a piece of meat comes with it. “The meat comes out with each leg and you have these little empty chambers,” Longo says. Also, this method is more kid friendly, as it does not require knives, often a staple at the crab table. Repeat with the remaining portion of the crab. Now, the claws. “There are a couple little tricks with claws, too,” she says. Break the claw in half. Take the half with the pincher and crack each side and remove the shell so the meat comes out in one piece.

Repeat with the bottom half of the claw. “This is an old Baltimore thing: If you had a friend you liked, you picked and shared a claw with them,” Longo says. Eat the crabmeat and then grab another crab.

“Keep picking because you’ll eventually get it right.”

Tags Cooking how to eat a crab summer cooking classes 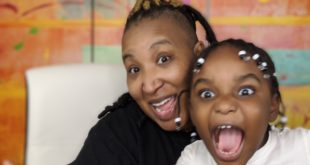 Parent You Should Know: Shelly Bell, Founder and CEO of The Black Girl Ventures Foundation 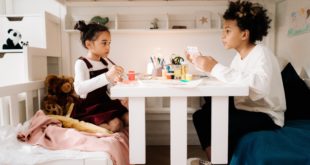 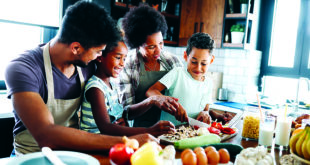 Coming down from the holiday high making you feel a little imbalanced? Here's how to feel like yourself again.