My 8-year-old son loves to build models and do puzzles, so I was very intrigued when I heard about the 3D-Motokits. We tackled the Tyrannosaurus Rex from the Dinosaur Series.

Right when I opened the box, I could tell that despite the rating of 6+ and “easy,” there was no way he could build the model on his own. The cardboard pieces had to be punched out in a specific order, then tediously put together. It was a challenge for me to do with my son. The box says “Build your own 3D, wind-up toy in minutes,” but it took us close to an hour to build one.

My son was able to help, but it’s really hard for little fingers to hold onto the pieces already put together and try to add to it. It fell apart three or four times while trying to build it. I found the small toy to be quite challenging to build. My son was able to construct the tale on his own. When fully assembled, the model stands about 2 inches.

Unfortunately, the wind up motor (which is included) did not function, so we couldn’t see the T-Rex really come alive. My son was disappointed it didn’t work, but he still enjoyed playing with the toy. Although the dinosaur feels a bit fragile because all the small pieces are interconnected, you can still pick it up and gently play with it. I’d be careful to keep it out of reach of a younger sibling. It can fall apart if you play too rough with it.

The 3D-Motokits are made by Super Impulse. In addition to the Dinosaur series, the line includes an Animal Series, Construction Series, and Military Series (featuring jet fighters and tanks).

The positive aspect of the toy kits are that the child gets the satisfaction of knowing they (likely with help) built something. There is no need of glue or tools, so you can do it just about anywhere. Unless your child is over the age of 10 or so, I’d plan on building the model with your child, which can be a great bonding activity. The 3D-Motokits aren’t very sturdy, but they typically sell for about $5 and I feel are worth the money.

Available at major retailers including as Wal-Mart, Barnes and Noble, Hastings and Five Below

Pamela Prado is a former TV news anchor turned stay-at-home mom, with a passion for social media. If she’s not rushing her three kids to acting/modeling gigs or taking them to dance, soccer or baseball, she’s heading out to explore the rich history of the D.C. area. 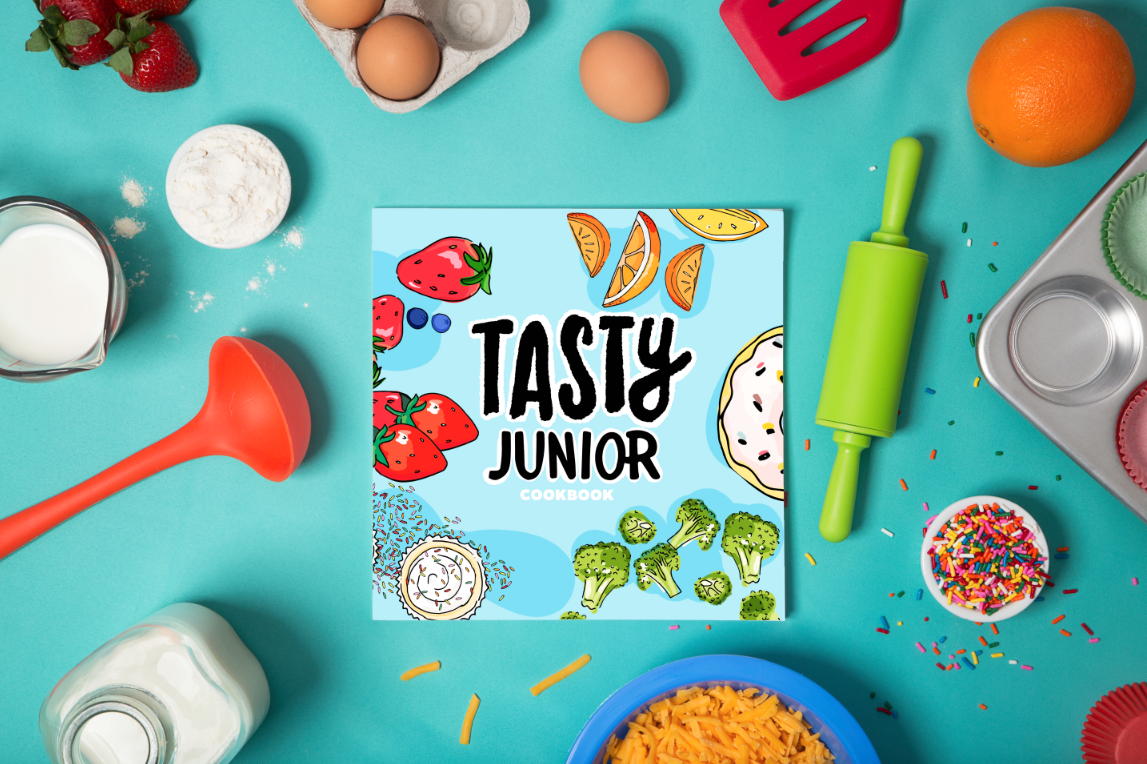