October is National Bullying Prevention Month, so we asked our friends at the District of Columbia Public Library for inspiring reads about standing up to bullies. 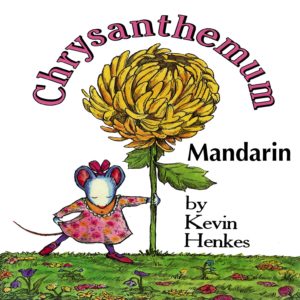 ‘Chrysanthemum’
By Kevin Henkes
Chrysanthemum loves her name, until she starts going to school and the other children make fun of it. 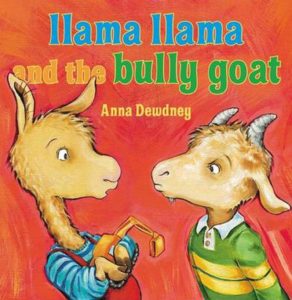 ‘Llama Llama and the Bully Goat’
By Anna Dewdney
Following their teacher’s lead, Llama Llama speaks to Gilroy Goat and tells him he should not act like a bully on the playground. 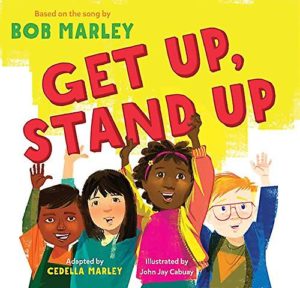 ‘Get Up, Stand Up’
Adapted by Cedella Marley, illustrated by John Jay Cabuay
In this adaptation of Bob Marley’s popular song, children are encouraged to resist bullying and stand up for their rights. 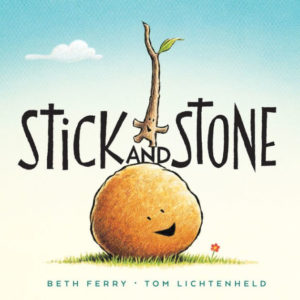 ‘Stick and Stone’
By Beth Ferry, illustrated by Tom Lichtenheld
Stick and Stone are both lonely until Pinecone’s teasing causes one to stick up for the other, and a solid friendship is formed. 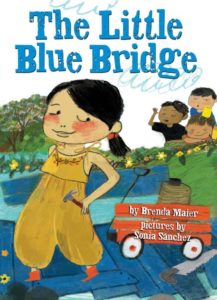 ‘The Little Blue Bridge’
By Brenda Maier
Ruby learns how to work around a bully and build better bridges in this adaptation of “The Three Billy Goats Gruff.” 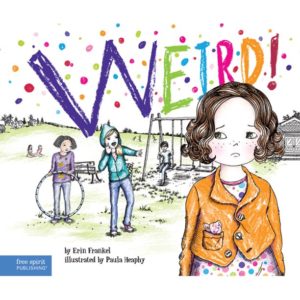 ‘Weird!: A Story About Dealing with Bullying in Schools’ (The Weird! Series)
By Erin Frankel
When Luisa becomes the target of a school bully, she changes everything about herself to avoid being bullied. 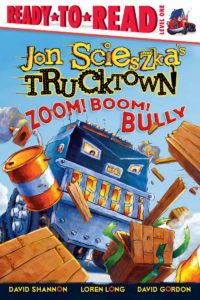 ‘Zoom! Boom! Bully!’
By Jon Sciescka
The trucks can’t build something big if Big Rig keeps knocking it down. Can they learn to stand up to him and make him stop? 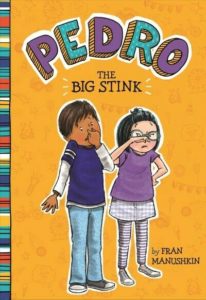 ‘Pedro: The Big Stink’
By Fran Manushkin
When the class bully decides a funny smell must be coming from the new kid, Pedro steps up to defend his friend — and to find the true source of the smell. 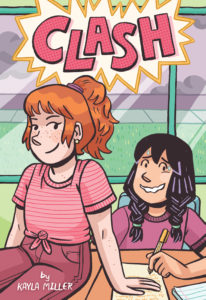 ‘Clash’
By Kayla Miller
A new girl in school spells trouble for Olive’s happy friend group, as Natasha seemingly goes out of her way to make Olive feel left out. 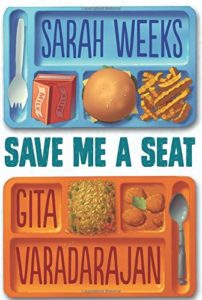 ‘Save Me a Seat’
By Sarah Weeks
Joe and Ravi come from different backgrounds but find common ground in standing up to the school bully. 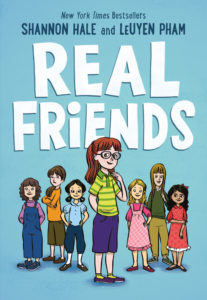 ‘Real Friends’
By Shannon Hale
In this graphic memoir, Shannon and Adrienne’s friendship is put to the test when “The Group” starts encouraging girls to put each other down to rise to the top. 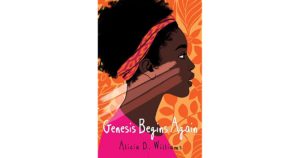 ‘Genesis Begins Again’
By Alicia D. Williams
Often mocked for her family and her skin, Genesis must learn to like herself if she’s going to make positive changes in her life. 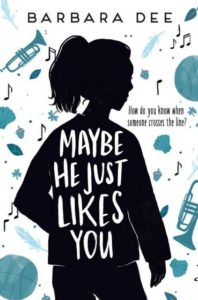 ‘Maybe He Just Likes You’
By Barbara Dee
Mila learns to stand up for herself and against boys who get away with bullying as “flirting” in this middle grade novel with a karate kick. 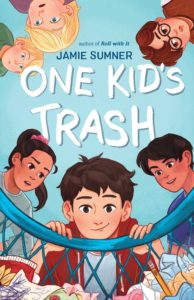 ‘One Kid’s Trash’
By Jamie Sumner
Hugo’s penchant for decoding trash helps him fit in at his new school, despite being small for his age, but being cool isn’t everything he dreamed of.

‘Starfish’
By Lisa Fipps
Ellie is tired of being bullied about her weight by everyone — including her own family — and decides to work to become her most authentic self with the help of her dad, her therapist and a new friend. 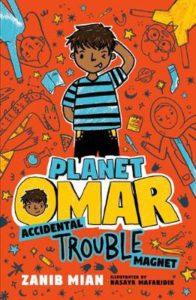 ‘Planet Omar: Accidental Trouble Magnet’
By Zanib Mian
Omar uses his imagination and goofy humor to overcome challenges, like a new school and a bully who teases him for being Muslim. 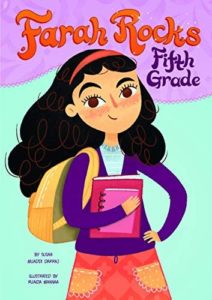 ‘Farah Rocks Fifth Grade’
By Susan Muaddi Darraj
Farah is working hard to get into a magnet program but worries she won’t be there to protect her younger brother, who is being bullied by a classmate for being Muslim. Can she achieve her goals and keep her brother safe at the same time? 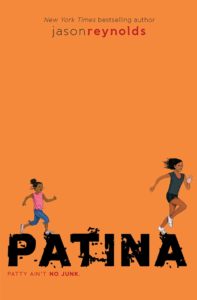 ‘Patina’
By Jason Reynolds
Patty is like lightning on the track. But can she outrun all her problems, like the kids who taunt her about her home situation, or will she have to face them head on with the help of her friends?

‘Just Jaimie’
By Terri Libenson
It’s the last day of seventh grade, and Jaimie can tell her friends are making fun of her. But surely her best friend Maya won’t stand for it? Meanwhile, Maya has to decide if getting in with the popular kids is worth hurting her best friend. 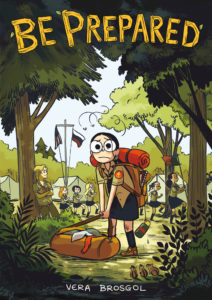 ‘Be Prepared’
By Vera Brosgol
Vera is sure going to camp is her way to finally fit in with the other girls, but soon she has to deal with drama, mean older kids and outhouses straight out of her nightmares!